MUSICAL MASSACRE was founded in 1988 under the name BLOODBATH, renamed two years later and split up after two demos in 1992. Twenty years later MUSICAL MASSACRE resurrected from grave and released three full length albums. The latest one „inhuman“ came out in 2020. „Inhuman“ is a groovy mid-tempo beast in the vein of ASPHYX, AUTOPSY, BOLT THROWER or BENEDICTION, an inhuman death metal monster.

We will press this album from our good friends on vinyl in a limited edition of 300 copies, housed in a gatefold cover.

“When All Is Lost” is actually the intro song from the AGATHOCLES / WRAAK split EP. When piano god Christoph / ALPHATRAZ said he likes this EP WRAAK said just for fun a piano version would surely sound great as well. And what a surprise, one day later Christoph mailed his interpretation on piano. WRAAK liked it that much that they asked him what he would think about a joint project.

So WRAAK recorded the song again and added some additional bass lines and lyrics, which the original song doesn´t have. Both versions were put together and the result is WRAAKATRAZ, a bastard between the extremes.

To be released on a limited edition of 99 copies in October 2021. 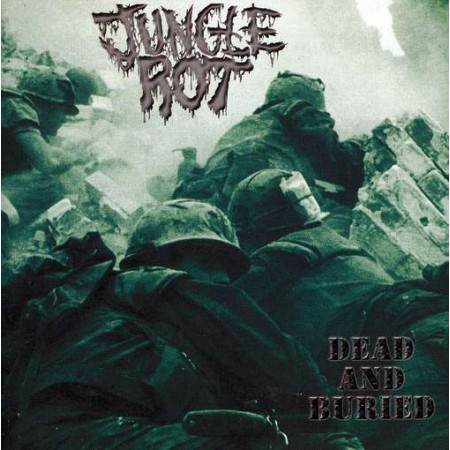 This album was never pressed on vinyl before!

This album was never pressed on vinyl before!

As you may have already noticed, we are not the fastest…
More infos will follow.

This website uses cookies to improve your experience while you navigate through the website. Out of these cookies, the cookies that are categorized as necessary are stored on your browser as they are essential for the working of basic functionalities of the website. We also use third-party cookies that help us analyze and understand how you use this website. These cookies will be stored in your browser only with your consent. You also have the option to opt-out of these cookies. But opting out of some of these cookies may have an effect on your browsing experience.
Necessary immer aktiv
Necessary cookies are absolutely essential for the website to function properly. This category only includes cookies that ensures basic functionalities and security features of the website. These cookies do not store any personal information.
Non-necessary
Any cookies that may not be particularly necessary for the website to function and is used specifically to collect user personal data via analytics, ads, other embedded contents are termed as non-necessary cookies. It is mandatory to procure user consent prior to running these cookies on your website.
SPEICHERN & AKZEPTIEREN